In this episode of On the Hill, Tim Rood talks with Sheila Bair, chairman of the Federal Deposit Insurance Corporation from 2006 through 2011, who worked to secure the stability of the financial system during the Great Financial Crisis (GFC).

Rood and Bair discuss the history and outlook for the Fannie Mae and Freddie Mac, the government sponsored enterprises (GSEs), which have been in conservatorship since 2008. Bair talks about how the culture at the GSEs has shifted and why they should exit conservatorship after 14 years. “Government is just not really good at running organizations this size,” she said. “You lose some level of market discipline when the government takes over. Entrenched conservatorship -- the government pretty much controlling mortgage finance in the country—how long does that last? So I do think it's a real problem, it's real risk, and one of the reasons why I think it's time for the GSEs to exit.”

Bair also discusses why the GSEs need to be cautious about significantly expanding credit standards and taking on more credit risks in the current environment. “We’re probably going to be facing a recession in the next six to 12 months, could very well be facing a significant housing market correction,” she noted. “To be encouraging someone who's never owned a home before, for whom the payment may be a bit of a stretch, to bring them into this ecosystem right now with those kinds of conditions -- I think you'd just need to really think hard about that.”

Rood and Bair also talk about mistakes made by the Justice Department after the financial crisis, risks related to the dominance of independent mortgage banks, the debate over student debt forgiveness, and Bair's latest endeavor, a series of children’s books to teach financial fundamentals.

Bair served as president of Washington College in Chestertown, MD, from 2015 until her resignation in 2017, the first woman to lead the college in its 234-year history. In 2020, Bair was named the first woman Chair of Fannie Mae's board of directors. Bair received the John F. Kennedy Profile in Courage Award and was named the second most powerful woman in the world by Forbes. Time magazine dubbed Bair “the little guy’s protector in chief.”

Prior to her appointment at the FDIC, Bair was the Dean's Professor of Financial Regulatory Policy for the Isenberg School of Management at the University of Massachusetts Amherst. She has served as assistant secretary at the Treasury, senior vice president for government relationships at the New York Stock Exchange, a commissioner and acting chair of the Commodity Futures Trading Association, and research director, deputy counsel and counsel to Kansas Republican Senate Majority Leader Bob Dole. 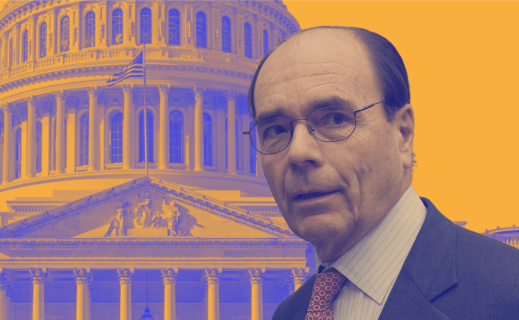 In this episode of On the Hill, Tim Rood talks with James Lockhart, former Director of the Federal… 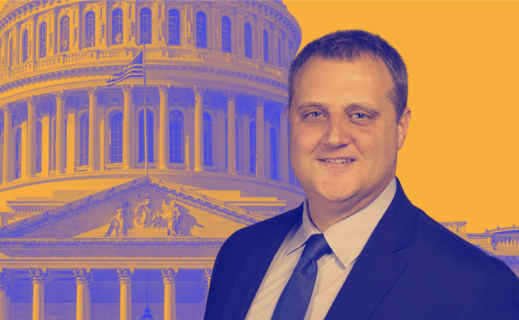 In this episode of On the Hill, Tim Rood, Head of Industry Relations, talks with Michael Bright,… 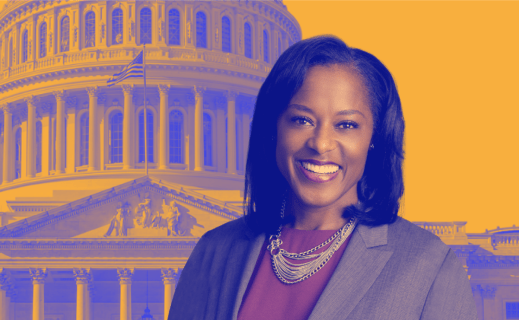 In this episode of On the Hill, Tim Rood, Head of Industry Relations, talks with Kristy Fercho,… 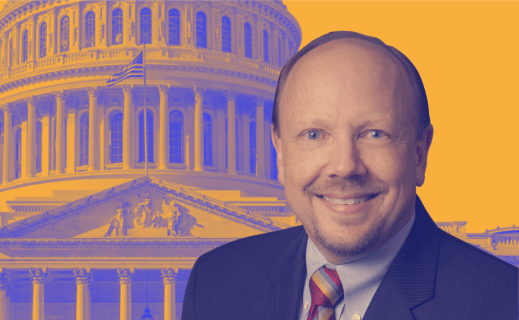 In this episode of On the Hill, Tim Rood, Head of Industry Relations, talks with Pete Mills, Senior… 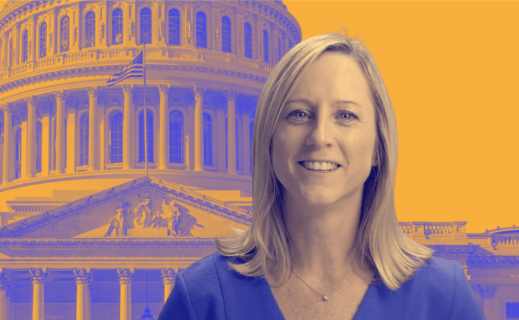 In this episode of On the Hill, Tim Rood, Head of Industry Relations, speaks with&nbsp;Kathleen L… 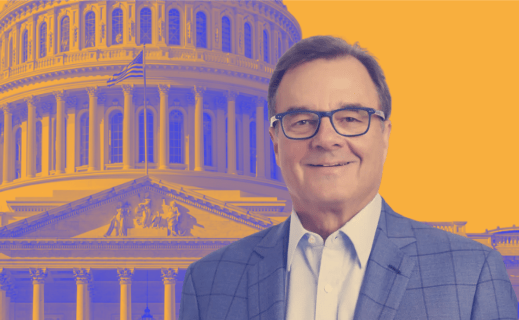 On the Hill Episode 10: Craig Phillips, Former Counselor to U.S. Secretary of the Treasury

In this episode of On the Hill, Tim Rood, Head of Industry Relations, talks with Craig Phillips, a…
Subscribe