Amid the recent jump in interest rates, sales of existing-homes declined by 3.4% in May 2022, but prices continued to soar, hitting a record $407,600 in May 2022 – up 14.8% year over year, according to the National Association of Realtors. A supply and demand imbalance is driving the mixed signals in the housing market, according to Tim Rood, SitusAMC Head of Industry Relations. He spoke with Neil Cavuto of Fox Business News after the release of the numbers.

“Supply has been underbuilt for at least the last 10 years, and you have the biggest cohort in history, the 28- to 34-year-old millennials, coming of age, starting households,” Rood told Cavuto. “The rental market is no picnic, either. There’s no inventory, and the rates are going up just as fast, and they're just as impacted by interest rates as the residential homeowner market. So, there are still a lot of good things going on in the housing market.”

Southern markets that experienced the biggest price appreciation in the last year -- such as Tampa, Orlando, Las Vegas, and Knoxville, Tennessee – are now showing some of the biggest declines. Meanwhile, housing markets with manufacturing and industrial hubs could be vulnerable. Watch the interview for Tim Rood’s outlook on the housing market.

Explore articles, podcasts, and other media related to Residential. 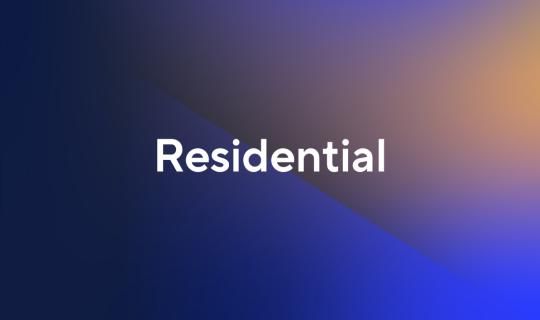 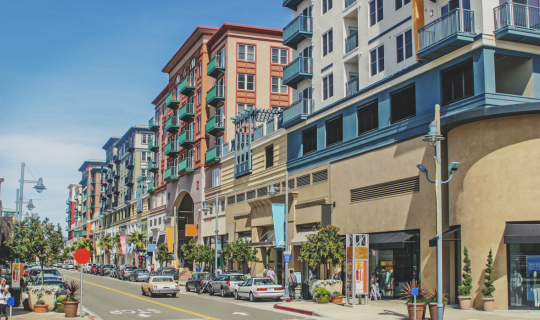 As the Federal Reserve approved the largest interest-rate hike in 28 years on June 15, inflation… 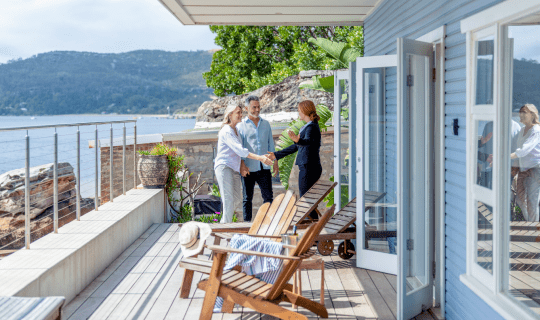 How Can Warehouse Lenders Scale Profitably in The Current Market?

Warehouse lending has been profitable in recent years, given the low interest-rate environment and…
Subscribe