From appraisals to zoning, states across the U.S. proposed or enacted new laws on mortgage lending in 2022. We spoke with Tim Rood, Head of Government and Industry Relations, about some of the regulations market participants should watch, and the unintended consequences that could hurt lenders, servicers and consumers.

You say in some cases, state consumer protection laws, when put into practice, can actually hurt mortgage borrowers?

Yes. Ongoing political posturing motivates state authorities to try to position themselves as consumer advocates. But proposed laws or regulation can be contrary to consumer interests in application or proceed in a different direction from federal statutes, regulations or programs. In practice, they can actually limit protections, boost costs, and lead to regulatory confusion for lenders.

Can you discuss a specific example?

Significant proposals to revise foreclosure statutes in New York, California and New Jersey exemplify the calls to “assist” homeowners. But in practice, these changes would disrupt the very complex foreclosure systems that exist in some jurisdictions, increase costs of foreclosure, discourage lending and, ironically, would not operate to the benefit of defaulted homeowners.

For example, New York Senate Bill S5473D, the “Foreclosure Abuse Prevention Act,” was amended and passed by the legislature, and at this writing, is currently before the Governor. The Act would overturn existing law, and pose a direct threat to defaulted homeowners seeking to remain in their homes. It also presents certain constitutional issues. The bill would prevent creditors from suspending or “tolling” the foreclosure statute of limitations in order to see if a remedy could be found to keep a homeowner in a home. The foreclosure process would renew if the defaulted borrower could not benefit from a plan or re-defaults.

This bill would lead to a State with one of the longest timelines on foreclosures -- as long as six years -- with carrying costs borne by those providing the credit, making consumer relief more difficult to attain. And it would do so while harm is done to a homeowner who remains in the home during a suspension period is unclear. As crafted, the bill potentially poses an unconstitutional taking of property from the creditor.

You have said that incident-based legislation can be particularly problematic. What’s an example of that?

California SB 1079 was passed but signed by the Governor with a conditional veto and did not move to final action. This bill would amend longstanding, nonjudicial state law governing foreclosures. Here, a single incident of a foreclosure problem for a homeowner— who did not reach out to their lender and, on the other hand, did not seek regulatory action and relief for the particular transaction— provided a foundation for a broad-ranging bill that would alter the operation of the non-judicial system in the state. The bill would place trustees in an untenable position as foreclosure administrators, with new duties and liabilities. The bill also would have increased costs for homeowners and introduced uncertainty into the mortgage system, increasing litigation risks for all parties.

You also suggest that some of these measures could encourage short-sale fraud? How?

Several state legislatures have considered or adopted bills awaiting further action that would dramatically alter the foreclosure process and encourage potential fraudulent schemes. Bills have been introduced with appealing names, such as New Jersey Assembly Bill 793—the “Community Wealth Preservation Program.” However, the bills not only would disrupt existing judicial and nonjudicial foreclosures, but also set the stage for fraudulent actions.

Take for example, the New Jersey bill. While many provisions were altered by the governor and returned to the legislature for action, one section continues to create a likely return to the short sale fraud experience of the 2008 financial crisis. Even the Governor noted in his referral supporting the aims of the measure that, “Nevertheless, I have serious reservations regarding the legality, practicality, and unintended consequences of several of the proposed mechanisms for achieving these goals.”

Most critically, the law would give a foreclosed borrower or a family member the right of “first refusal” at a foreclosure sale.  As crafted, unfortunately, it would provide opportunities for a dishonest borrower to game the system: strategically default on the mortgage and then refuse every bid at foreclosure except one from someone with whom they are colluding. The defaulted homeowner becomes in effect a “straw buyer.” The colluding party funds the lowest bid by the homeowner or their relative, secures title from the borrower with a small amount of funds to the defaulted homeowner, and then sells the property on the market for its true value. This will make the market unattractive for legitimate bidders, leave the homeowner without a home, and present a fraudulent outcome.

What measures are you seeing related to novel financial technologies?

The White House initiated a call for greater attention by all federal agencies of the use of artificial intelligence for its impact. This included financial regulators for AI involved with home mortgages, and highlighted concerns for lower income and minority group borrowers. While this review proceeds at the federal level with joint regulatory commitments and actions on review of all home-loan decision making, action at the state level has started.

The District of Columbia introduced B24-0558 entitled the “Stop Discrimination by Algorithms Act of 2021.” For a hearing on the bill, some 47 witnesses provided input, one noting that language of the legislation was troubling and uncertain, stating, “Under the current [bill] language, covered entities would be forced to consider confusing scenarios related to their automated processes, such as whether an online ad for clothing is an ‘algorithmic information availability determination for an important life opportunity.’”

Clearly, AI and novel financial technologies pose potential problems. However, efforts to enact laws appear premature. We believe they should only follow if legislative and regulatory reviews indicate changes are merited without harm to consumers. The banking industry already has some of the strongest laws, regulations and practices to protect consumer information and to employ AI and technology in line with all applicable banking and fair lending statutes. State actions should clearly await a more singular understanding of approach to address where problems exist, rather than simply passing divergent and possibly conflicting and counter-productive legislation.

Finally, how do these state laws affecting home mortgages intersect with federal rules?

A delicate balance exists between federal financial and consumer laws and similar state laws, related to both traditional banking practices and constitutional matters. Preemption of state law occurs where federal law is preemptive, clearly “occupying the field.” The intersection of federal and state laws continues to raise friction for mortgage market participants and, indeed, for homeowners.

Explore articles, podcasts, and other media related to Regulatory + Compliance. 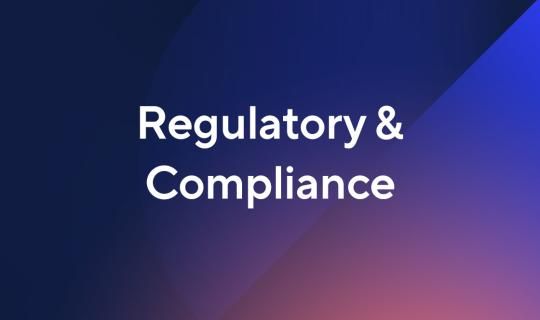 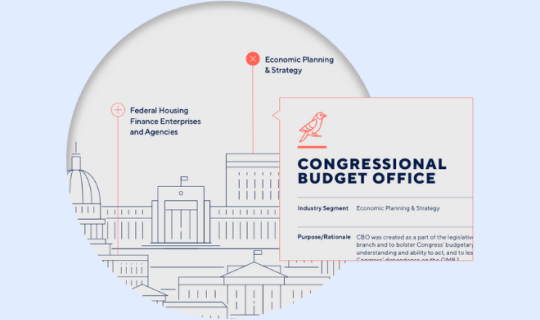 Field Guide to the Federal Government 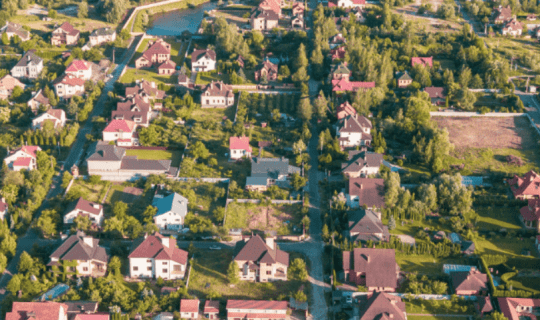