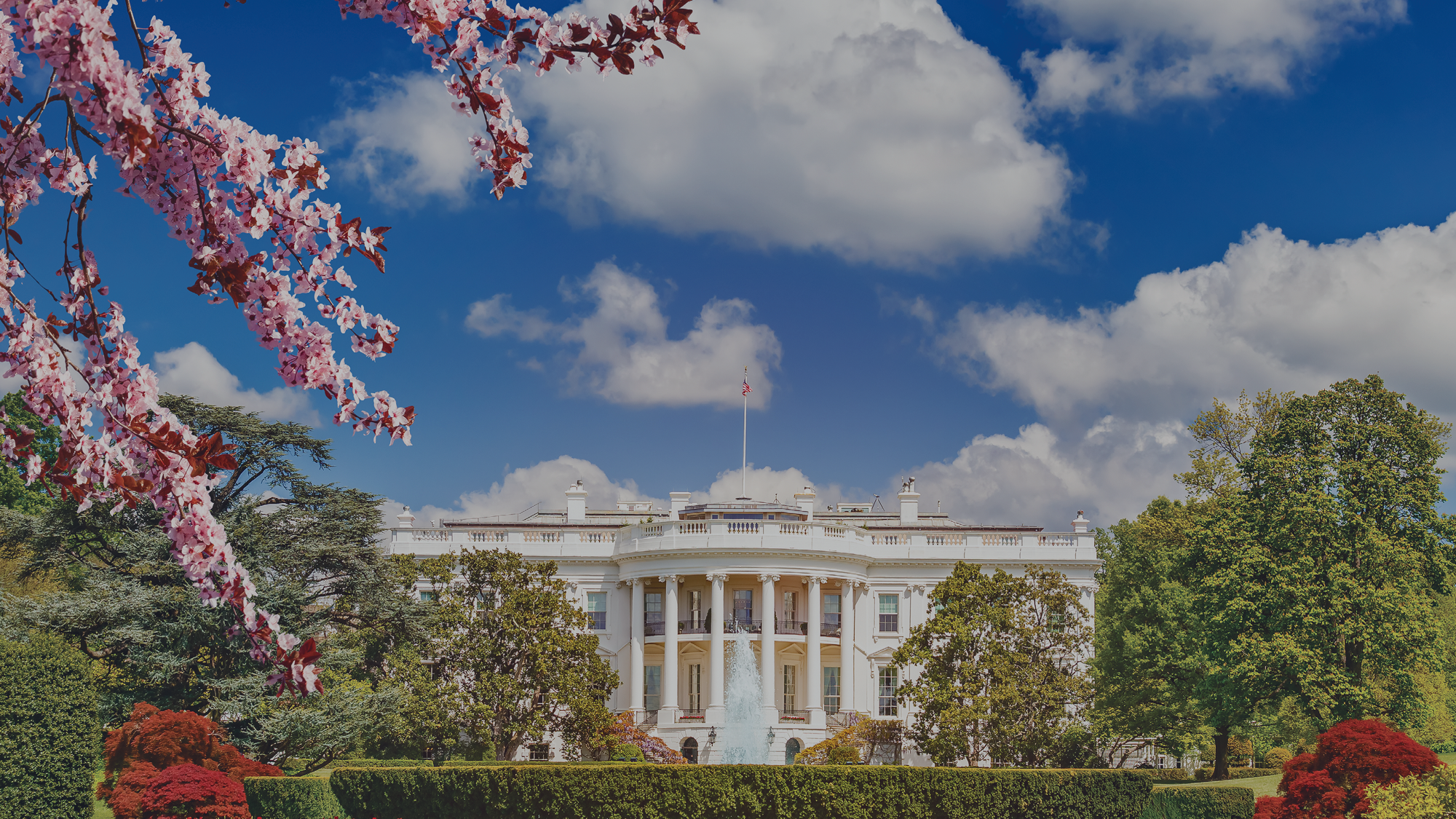 In this episode of On the Hill, Tim Rood, SitusAMC Head of Industry Relations, speaks with Jim Parrott, nonresident fellow at the Urban Institute and owner of Parrott Ryan Advisors, which provides strategic advice on housing finance issues.

Parrott served as a senior advisor at the National Economic Council (NEC) in the Obama White House. He led the team of advisers charged with counseling the cabinet and president on housing issues during one of the most tumultuous times in the history of housing policy, helping them navigate through the collapse of the housing market and the early days of GSE reform. Prior to that Parrott was counsel to Secretary Shaun Donovan at the Department of Housing and Urban Development and a litigator with Sullivan and Cromwell in New York.

Rood and Parrott discuss the direction the Biden administration is likely to take on housing policy (the podcast was recorded prior to release of the Biden plan but turned out to be spot on), strategies to overcome the nation’s thorny housing supply shortage, and the federal foreclosure and eviction moratoriums.

Parrott also ties the issues policymakers are struggling with today to the lessons learned from the Great Financial Crisis. “Policymakers on both sides of the aisle this time around are prioritizing speed and scale,” he said, making programs simpler and more flexible to get relief out sooner and at scale. “We just weren’t in a position to do that in 2009 and 2010. The politics were so tricky and so prohibitive.”

Trickier still were the politics around the government-sponsored enterprises (GSEs), Fannie Mae and Freddie Mac. Parrott reminds us just how different the policymaking environment was then. “Now we almost take for granted the importance of the backstop; it was really far from being taken for granted at that moment,” Parrott said. “There was just this almost cavalier dismissal of need for the government in the space, and the suspicion that there was something inherently distorting about the role of the government in the market that was to blame for everything we were digging out from under in 2009 and 2010.” Only with that background can one make sense of the early days of GSE reform.

American Rescue Plan Might Not Rescue All Tenants from Evictions

On the Hill Episode 6: Mark Calabria, Director of the Federal Housing Finance Agency

Investors Seek More Clarity on the Future of Office

3 Essential Qualities To Look For In An Independent Valuation Provider

How COVID-19 Is Changing Borrower Behavior and Lending Risks

In Conversation: How Are Inflation Dynamics Altering the Real Estate Valuation Process?

The Skills Gap: Why Smart Companies Are 'Renting' Talent in Post-COVID World

How Technology Is Improving the Mortgage Process for Lenders, Originators and Consumers: Q&A with Rick Soukoulis, CEO and Founder of ReadyPrice

FHA Commissioner Dana Wade On COVID-19 and Expectations for 2021

Urban Exodus? Not So Fast

On The Hill: Episode Four

New Year. New Approach. (Why We Must Embrace Change)

How Technology Is Transforming Compliance in the Residential Mortgage Industry

On The Hill: Episode Three

European CRE Finance Market: Is There Light at the End of the Tunnel?

4 Factors to Watch in The Shifting Valuation Landscape

NCREIF Panel Weighs the Impact of COVID-19 on Retail Assets

On The Hill: Episode Two

Implications of the COVID-19 Crisis for Commercial Real Estate Values

On The Hill: Episode One

How The Paycheck Protection Program Is Impacting Commercial Real Estate

How COVID-19 Is Impacting Asset Values in Europe

WeWait, WeWonder – The Future of Coworking in a COVID Economy

How COVID-19 is Impacting Defaults and Workouts in Europe

Timeline of the U.S. Government's Response to COVID-19

How Covid-19 is Disrupting the Housing Market

Welcome to the New SitusAMC

At SitusAMC we are committed to helping our clients realize opportunities in their real estate businesses, driving operational efficiency, increasing business effectiveness, and improving market agility. That’s why we’ve brought together the leading firms in the industry to build a fully integrated suite of services and technology solutions to support the entire life cycle of real estate activity. To better serve our clients, we’ve migrated the following brands into SitusAMC, further streamlining our offering and positioning us to better support your business moving forward.

To learn more about the new SitusAMC, continue to our website by closing this window. If you have questions, please contact us here: